TPDP Episode #10: All About The Google App Engine

There are a few different ways to host applications online. You can spin up your own VPS or container, but those are not easily scalable. Instead there is a nifty service called Google App Engine that is designed for scalable web applications at a very cheap price. In this episode of The Polyglot Developer Podcast, I have guest speaker Terry Ryan from Google to help spread the word on all the things Google App Engine can accomplish and why you should use it.

This episode has been published to all the major podcasting networks including iTunes and Pocket Casts, but it can be heard below as well, if you prefer.

I encourage you to listen to this episode if you’re contemplating a hosting solution for your next web application.

If you’re interested in being a guest on a future episode, reach out to me on Twitter and we can see if you’d be a good fit.

About the Guest Speaker 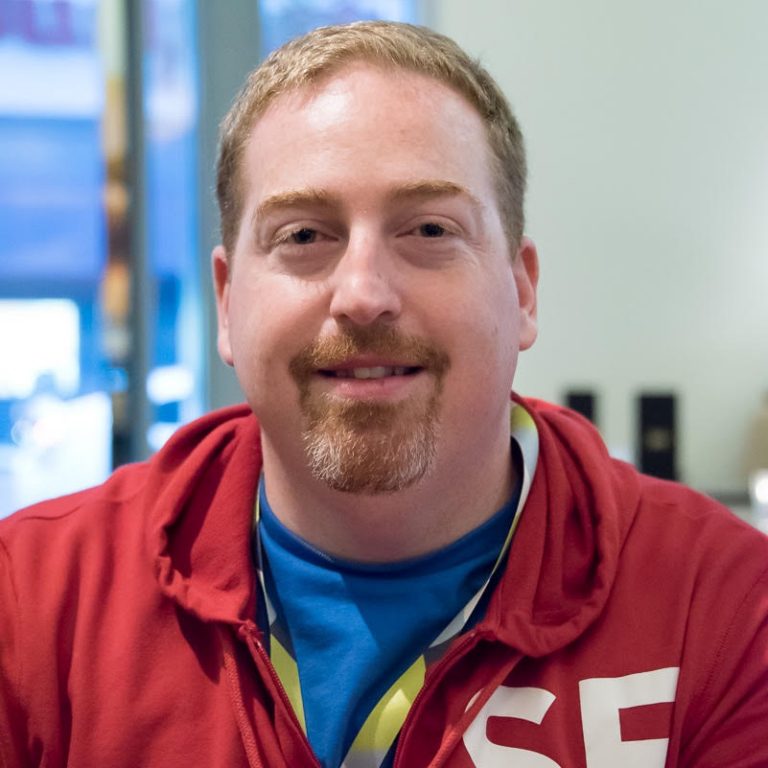 Terry Ryan is a Developer Advocate for the Google Cloud Platform team. He has 15 years of experience working with the web – both front end and back. Before working for technology shops like Google and Adobe he worked in roles that combined development with system administration at the Wharton School of Business.

He also wrote Driving Technical Change for Pragmatic Bookshelf, a book that arms technology professionals with the tools to convince reluctant co-workers to adopt new tools and technology.