TPDP Episode #11: Continuous Integration And Deployment For The Polyglot Developer

Continuous integration (CI) and continuous deployment (CD) are terms that I hear thrown around quite frequently. I’ve been a software developer for a long time, but it is only recently that I’ve welcomed these terms into my life. CI and CD is the automated process of running various tasks such as unit testing or building a version controlled project. In this episode of The Polyglot Developer Podcast, I have guest speaker Ivan Nemytchenko, from GitLab, helping me explain what continuous integration is all about and why GitLab has gone ahead and made a completely free set of tools around it.

This episode can be heard below, but it has also been published to all of the major podcasting networks, including, but not limited to, iTunes and Pocket Casts.

If you’re interested in being a guest on a future episode, reach out to me on Twitter and we can determine if you’re a fit.

Both of the above articles should in familiarizing you with not just GitLab CI, but CI and CD in general.

About the Guest Speaker 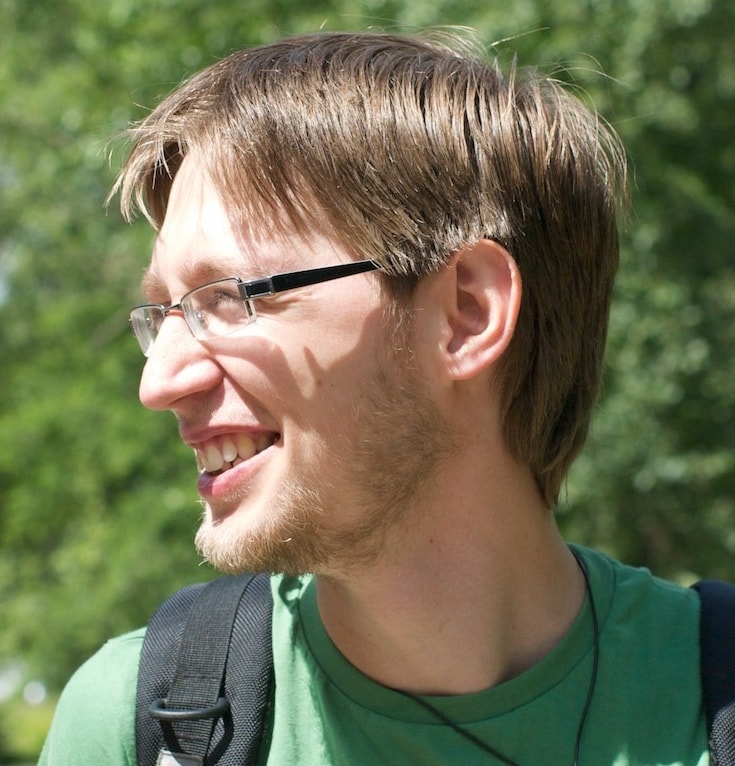 Ivan Nemytchenko has been a Rubyist since 2006, IT events addict since 2008, speaker since 2010, Lean Poker facilitator since 2015. Co-founded two IT-agencies, co-organized two conferences, brewed 50 liters of mulled wine for an afterparty. Has too many interests and produces more ideas than anybody could consume. In 2015 moved to Serbia, where he enjoys life with his great wife and awesome daughter, and travels across nearby countries (after Russia, all European countries seem to be nearby ;))