Use The ChromeiQL Extension For Google Chrome To Test GraphQL Queries

As you probably know, I’ve been doing a lot with GraphQL recently. I’ve released tutorials that include Java with GraphQL, Node.js with GraphQL, as well as Golang with GraphQL, but I’ve only ever demonstrated testing those GraphQL APIs with cURL. If you’ve ever used cURL for anything, not specific to GraphQL, you’ll know it works well, but it isn’t the most friendly tool available.

Let’s take a step back when it comes to GraphQL. If you’re familiar with Node.js and GraphQL you’re probably familiar with GraphiQL which is a UI to sit on your API for prototyping.

The problem with GraphiQL is that you need to either be using Node.js or you need to run it separately to your GraphQL application. While not the end of the world, it can become a bit of an inconvenience with your toolchains.

I’ve recently discovered ChromeiQL which solves the problem that I’ve had with the base GraphiQL client. 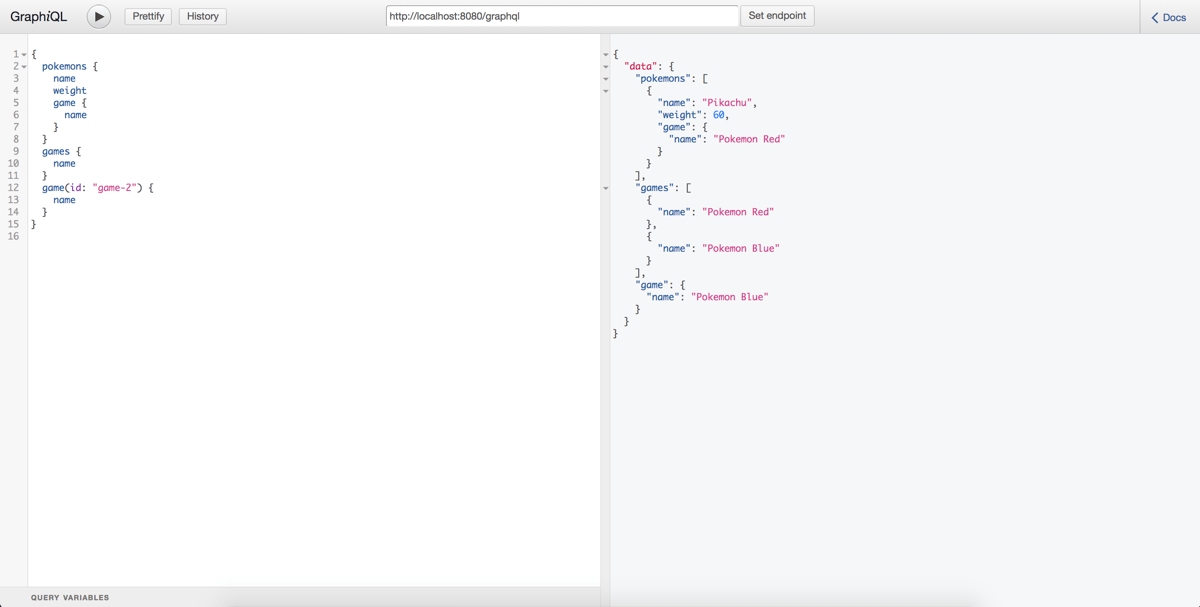 As seen in the above screentshot, ChromeiQL is a full fledged GraphiQL client, but it is conveniently packaged as a Google Chrome extension. When you install the extension you can point it at your GraphQL API and begin executing GraphQL queries.

At the end of the day, it is important to remember that a UI tool like GraphiQL or ChromeiQL was designed for testing and exploring your GraphQL API. In a production environment you’d have your application execute GraphQL queries instead.