Intro to SQL for the New Grad Developer

Ever since studying and working with databases 6 months ago, I’ve become fascinated with SQL and its relatively simple syntax. As a guide to the reader, I’ve gathered the essential criteria that employers expect you to know when applying for a database-related job.

In this blog, I will cover what SQL is, its different flavors and syntactical differences centered around an example query, the importance of EXPLAIN and SQL query runtime, and finally some example problems specifically in MySQL.

Now that you have a refresher on what SQL is, the scenarios it is used in, and the types of jobs that require SQL, it is easier to understand the impact it has on an employer. Next, we’ll dive into the flavors of SQL and get a glimpse of the major differences they have between each other. The more flavors of SQL you know, the more your potential employer will be impressed.

The most popular flavors of SQL are MySQL, PostgreSQL, Oracle, and SQL Server.

Now that we have finished covering the major differences between the SQL flavors, let’s dive into how they are syntactically different. Don’t worry! Syntactically, these languages only slightly differ.

There is one example question presented below which will be answered by all languages in their respective syntax. Don’t worry, the data model is not important yet.

Count how many times “John” appears in the “Customers” table.

MySQL is case-insensitive, hence “John” can be spelled “john”, and the choice of single or double quotations does not matter. Because of its case-insensitivity, it is more convenient, which is why more example queries will be presented later in the blog.

PostgreSQL is case-sensitive and double quotation marks are not allowed.

Oracle is case-sensitive and double quotation marks are not allowed.

SQL Server is case-sensitive and the “=” symbol is used in place of AS when assigning the result of an aggregate function to a variable.

See? Not too bad! Now, I’ll give a brief overview of EXPLAIN.

EXPLAIN is used to provide a description of how SQL queries are executed and it is a tool to optimize slow SQL queries. EXPLAIN should be placed before SELECT, INSERT, UPDATE, etc. The EXPLAIN output is described below:

With the output explained above, it can help improve your queries if you focus on the “type” and “possible_keys” columns. Usually, the “type” should never be ALL if you are focusing on only generating the data you need. Also, indexes can be used to only focus on data from a table’s columns. In the example below, however, I will only demonstrate optimizing a type ALL query.

Let’s say we have a “sales” table and want to query for the countries and the type of item they sell, but instead we list all records using the asterisk (*):

Instead, we should specify the columns we want to see:

By specifying the columns needed, it reduces the runtime significantly (0.06 sec).

Runtime should always be on your mind as you write SQL queries. As an applicant, it will impress your potential employers by demonstrating efficient and fast querying.

Next, we will cover MySQL queries to refresh your brain as you prepare for an interview.

Take note of the tables below as some example questions will follow:

Here you have a table that refers to some Pokémon in the Pokémon Trading Card Game (TCG):

Here you have some pricing information for cards in the Pokémon TCG:

Sum all the holo Pokémon cards for each set released between 2018 and 2022.

Group Pokémon by set and determine which set has more value. Use the JOIN operator in this example.

What Pokémon card in your dataset is worth the most? List the name and the price.

You made it! With this information, you’ll be able to grasp the most important fundamentals of being in a SQL-related job. Use this blog as a study guide for interviews and when you land that job, you can always come right back here for a refresher. 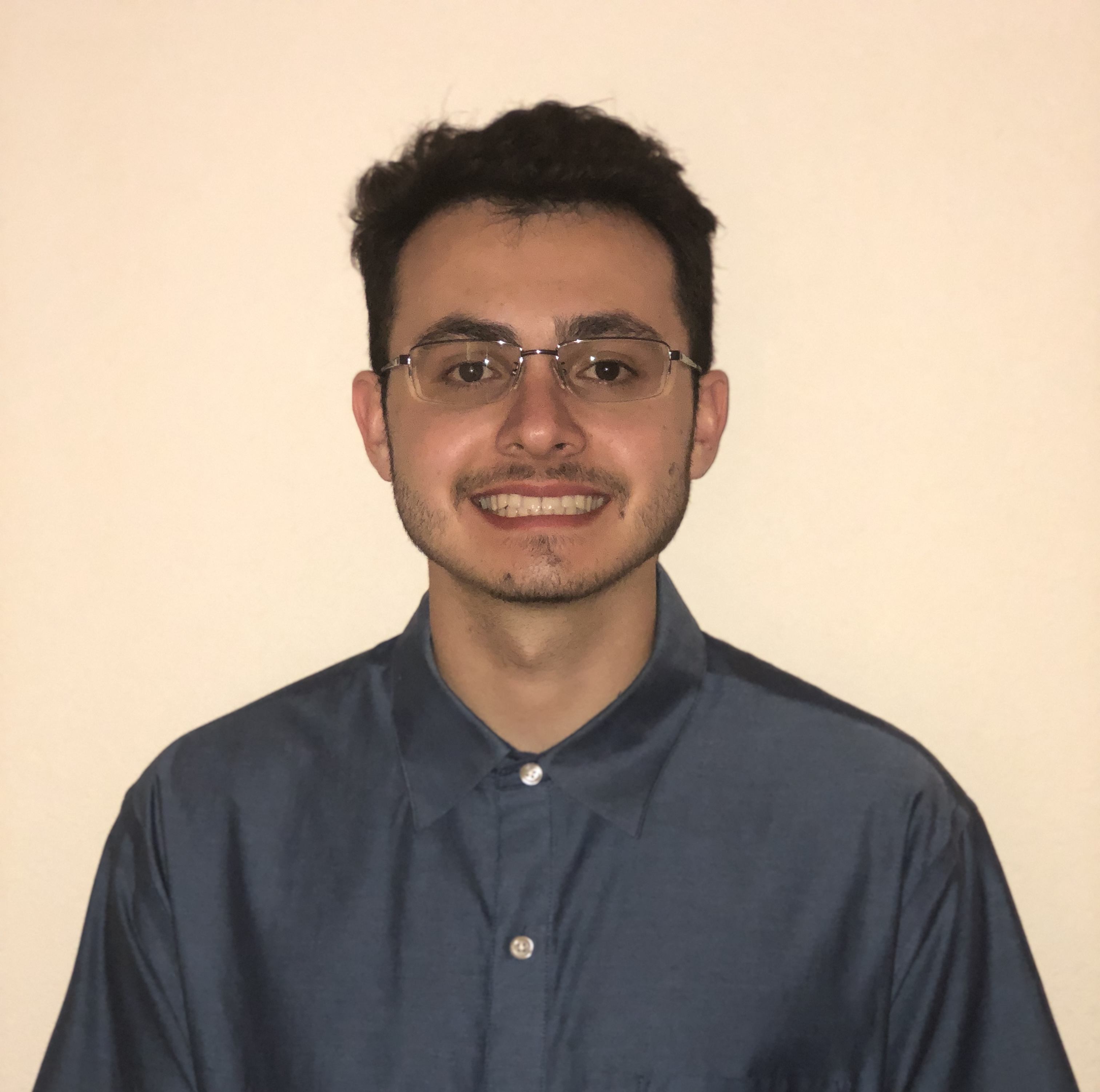