It has been exactly seven days since Turbo Prop for Android, iOS, Windows Phone, BlackBerry, and Amazon Kindle Fire went live. This is a status update in regards to downloads as well as ad earnings for my first Unity3D game.

Turbo Prop is having a slow start and isn’t seeing the amount of downloads that I had initially hoped for, but downloads are constantly happening. 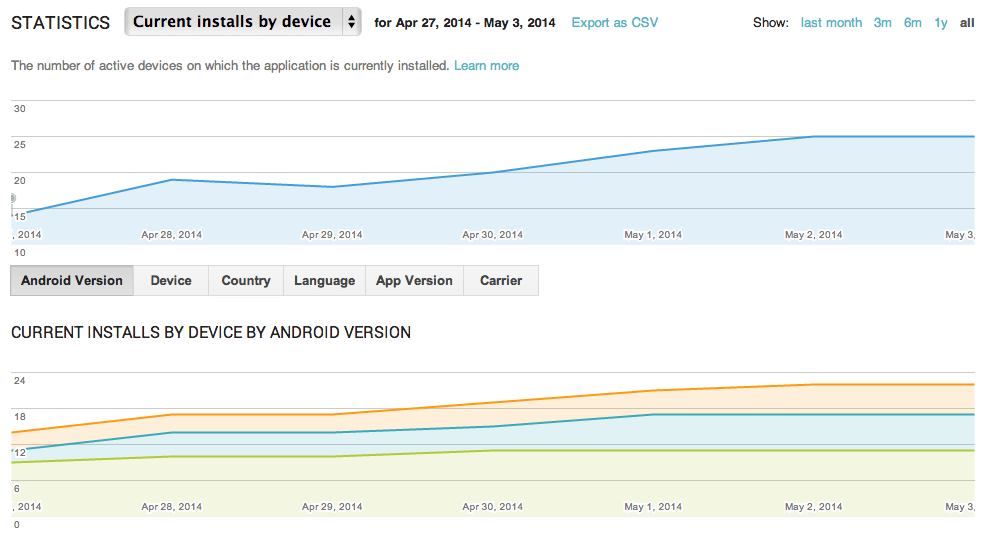 Today there are a total of 29 downloads for Android and because of Googles analytics I can see that the game remains installed on 25 of those 29 devices. That means 86% of those Android users find Turbo Prop enjoyable enough to remain on their device. 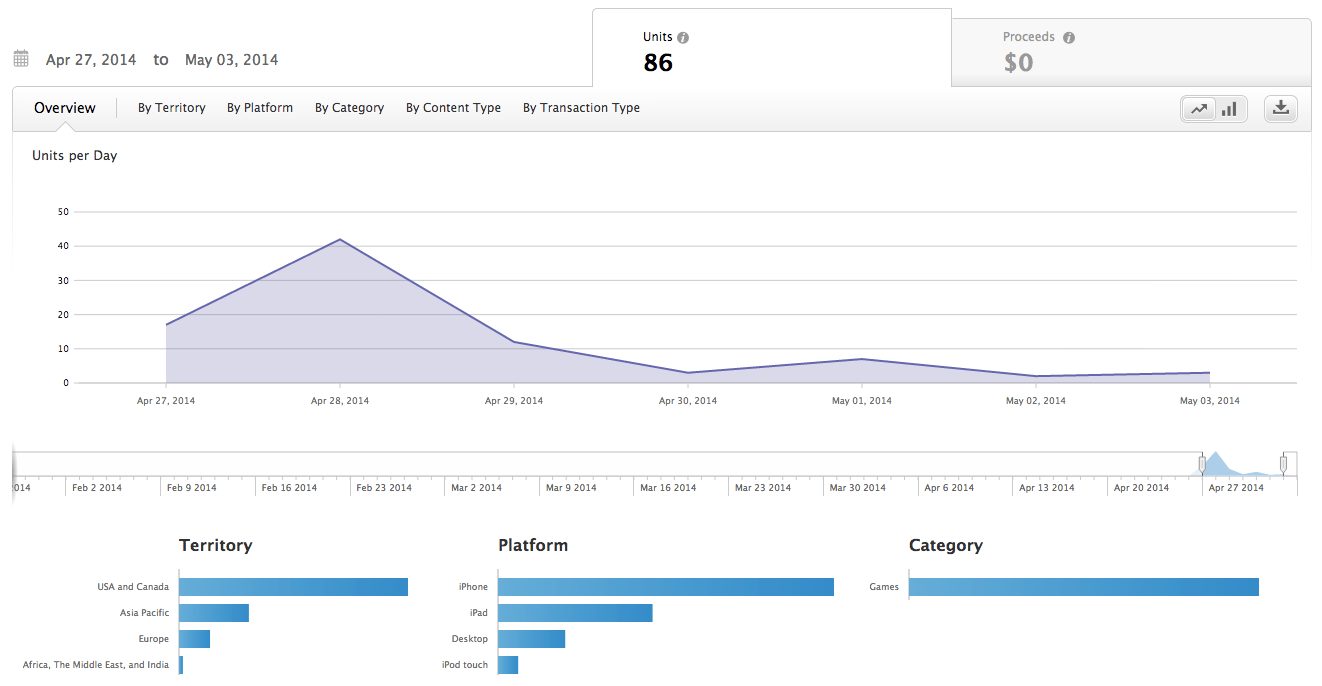 Today there are a total of 86 downloads from iTunes. Unfortunately, Apple doesn’t share the retention of users in their analytics. Although most of the downloads happened at the start, there hasn’t been a day where zero downloads were recorded which is a good sign. 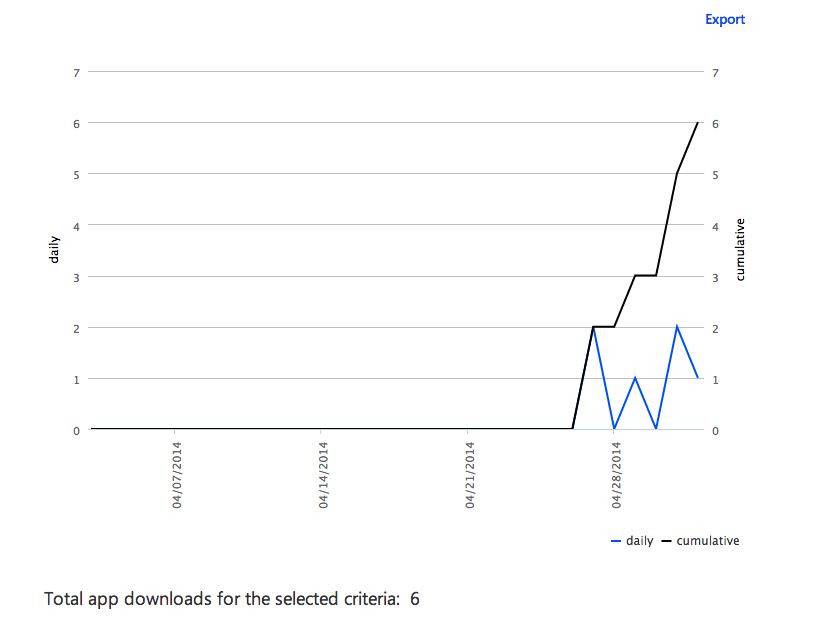 Microsoft is much slower when it comes to reporting downloads. The charts are two days behind, but I’ve only received six downloads. I’m not sure what I was expecting to see from WP8. It is a relatively new platform so there aren’t a lot of users, however there also isn’t a billion apps like in the other app stores. I’m hoping the downloads start to accelerate in the next few weeks.

Amazon seems to be low in downloads and I’m surprised because I know there have been a ton of Kindle Fire devices sold. I’ve only received a single download in seven days which is a little embarrassing. Like Windows Phone, I hope the downloads take a turn and start to see improvement.

Sadly I received no downloads from BlackBerry in the first seven days. My hopes were not high, but hopefully I get at least a few in the coming weeks.

I am currently using Microsoft pubCenter and Google Admob to deliver ads.

For iOS, Android, and Amazon combined I have made a total of $0.84 over the course of seven days. Microsoft pubCenter reports that I have made no revenue with ads. Definitely not the millions of dollars that I had hoped for, but the game is still young. Turbo Prop only has 122 downloads combined. I’m assuming that as downloads increase, so will the revenue.

To try and gain users I’ve been posting announcements via Turbo Prop’s Facebook, Google+, and Twitter pages. I have spent a total of $40 in Facebook advertising. All other app promotion has been through word of mouth.